Guys, how’s your grooming game?  Well, today I want to talk about a few grooming oversights that I see all the time and how simple it is to fix.  Let me ask you a question?  When was the last time you trimmed your nose hair?  What about your ear hair?  How are those eyebrows doing?  What about the pubes?  Is it a jungle down there, or do you have things under control?

Most guys don’t really think about or notice this stuff, but I can almost guarantee that the woman in your life does.  Let’s start with your fingernails.  Your hands and your head are the only body parts that are exposed virtually all the time.  Therefore, since your hands aren’t covered up with clothing, people tend to notice your hands, especially if your nails are dirty or gangly.  So get yourself a good nail trimmer because it only takes about a minute to trim those nails down once a week or so to help keep them looking nice and neat.

While we’re on the subject of nails, it’s getting into flip-flop season so you need to make sure those toenails are taken care of.  Now, you already know how I feel about flip-flops, but if you don’t, feel free to check out the Style Mistakes video I made recently.  If you want someone else to get your toenails in shape for you, go get a pedicure, seriously.  There’s nothing wrong with it and if you’ve never had one, you’re kinda missing out.  Also, it can be a cool activity for you and your significant other. 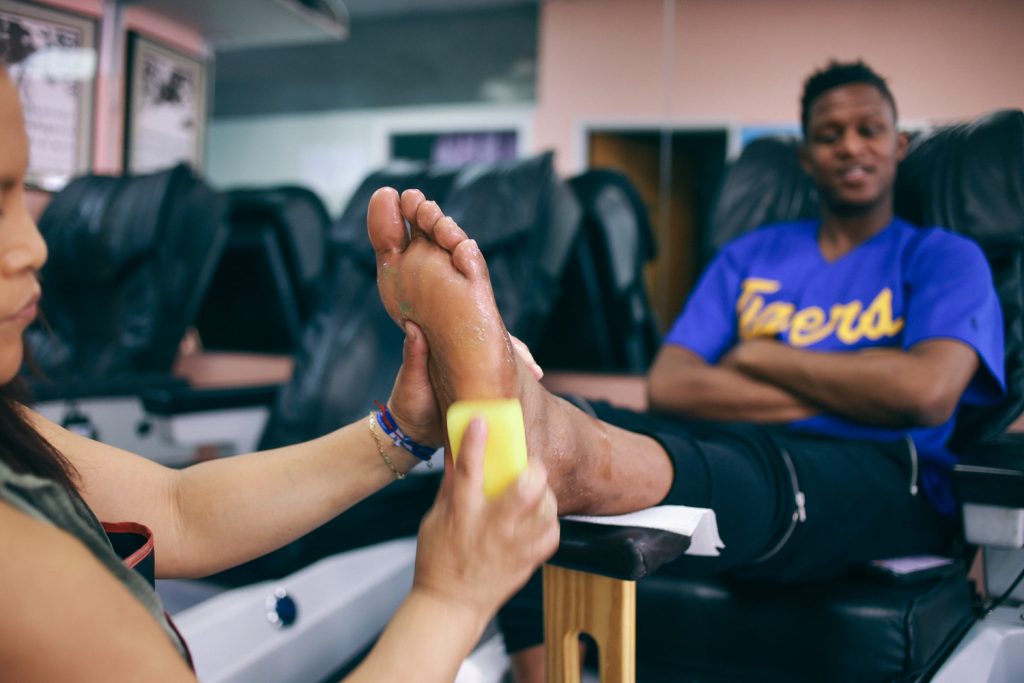 Next, take a look at your eyebrows.  Do you got a lot of long, stray scraggly hairs popping out?  If so, you really need to get this under control.  Not much else says; “I have no idea what I’m doing” like scraggly eyebrows.  If you have a beard trimmer with attachments, find a guard that works for you and go over both eyebrows to take the bulk out.  Be very careful to not go too short.  Again, if you want someone else to handle this for you, ask your barber the next time you’re in for a cut, or go see an esthetician.

This next one probably deserves a video all its own, but I’ll cut straight to the chase; work on getting your body hair under control.  I recently did a video collaboration for Ask Andy About Style where I interviewed women and asked their thoughts about body hair on men.  The results are that women are generally okay with body hair provided that it’s kept under control and not allowed to go wild.  One area you can pay particular attention to is your nuts.  Keeping things in check down there is important for several reasons.  First, women prefer it.  If you’re newly single and find yourself out there dating, most women these days won’t even date a guy who has a bush.  Look it up.  It’s true.  Another reason is that bacteria can linger in your pubic hair causing intense odor and also skin irritation.  Another bonus is the tree looks taller when the bush is trimmed. 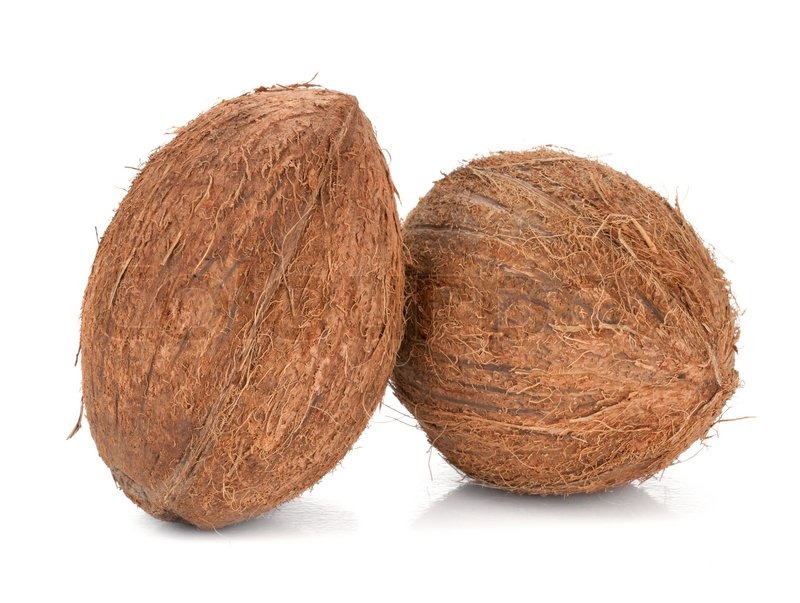 Again, you can use a beard trimmer with a guard attachment to handle the stuff on top, but I recommend after trimming things down, to shave your nuts with a high quality shave lotion and a high quality razor.  The absolute best shave lotion, hands down, that I’ve ever used is this shave lotion from Mavericks.  I reviewed these guys before and they also make some really great skin care for guys and they’re based in California, but the shave lotion is on another level.  It’s kind of like this gel/lotion combo that’s plenty thick enough to provide razor protection while also being translucent so you can see exactly what you’re doing. It doesn’t really lather up and the viscosity it has is perfect.  It also has this kind of light, refreshing peppermint feeling after using it.

As for razors, I’ve been a Shave Mob guy for the last few years.  I know there’s other big name on line razor companies, but I’ve been loyal to Shave Mob because I believe their razors are superior and longer lasting than anything else I’ve tried.  There’s no membership and no reoccurring fees.  It’s super simple.  You choose the blade style you want (for me it’s the 6-blade caveman) and how many refills you want and they send you the whole order all at once so you save on reoccurring shipping fees.  Depending how many refills you ordered, in a few weeks they’ll send you an email asking if you want to reorder.  If so, just click confirm.  I highly recommend checking out both Mavericks and Shave Mob.

Lastly is nose hair.  This is another one of those areas that gets overlooked by tons of dudes.  Honestly, it’s difficult to hold a conversation with someone who’s got scraggly nose hairs creeping out.  It only takes a few seconds every week or so with a nose-hair trimmer to keep your nostrils in check.