So, let me ask you guys a few serious questions. What is a real man? What makes a man masculine? Is there even such a thing as a real man? My answer to the last question is no. And if that pisses you off, good. But I do invite you to stick around and give me a chance to explain.

Okay, before we get started, a little background on me. I’m John and I’m the founder of 40overfashion.com. I’ve been creating content that’s been helping men look better, feel better and have more confidence since 2014. So, if you’re on board with men’s lifestyle topics for grownups, please consider hanging out and subscribing to me over on YouTube.

Okay, I’ve made some videos in the past where I talk about style mistakes men make, and the different things women notice about men, and clothing items men wear that women don’t like. And the comments on those videos are shocking to me… The most common, besides people calling my all sorts of names, is; “Who cares what women think! And; “I don’t care what people think of me!” And the best one of all; “Real men do what they want and don’t care what anyone else thinks!” 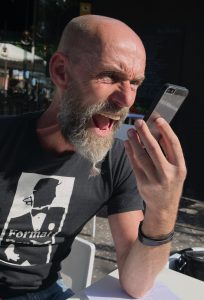 If you really don’t care, why watch the video?

So, this is where it gets kinda funny and this might offend some of you. But back to those comments. The guys leaving comments like that, they read the title of the video. They saw the thumbnail. They watched the video, and then took the time to comment saying they don’t care what women think. Does that make sense to you? Because, they do care. We all do to a certain point whether you want to admit that or not. And here’s the proof. I don’t care about macramé. So why would I watch a video about; “common macramé mistakes people notice”? Not only WHY would I even watch it, but why would I watch it and get pissed off enough to leave a comment saying; “who cares what other people think about macramé?” 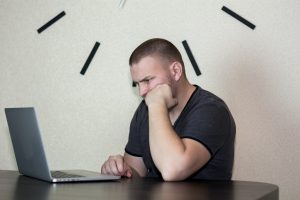 Every one of those guys commenting like that is actually calling themselves out publicly and admitting that they do care, because they watched the video. I mean, if you REALLY didn’t care about clothing items men wear that women hate, why would you even watch a video about it? And then get all pissed off and abusive in the comments? It just doesn’t add up. Look, I’m not here trying to bash on anybody or make anyone feel bad. But the hard truth is, these guys do care. We all do, to a point though. Let me explain.

Caring what others think is in our DNA

It’s ingrained in our DNA to care what other people think. Now, you can vary and adjust the levels of what you care about, but caring about what other people think goes all the way back to the caveman, and it’s still exists today in pack animals. If you don’t fit in, you’re an outcast and you’re banned from the tribe or the pack. Since you couldn’t survive on your own outside of the tribe, you paid attention and made sure you weren’t cast out. Now, it’s not life or death for us today, but the general instinct of wanting to be accepted is still inside all of us. 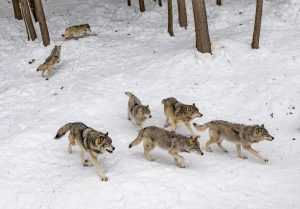 Now, like I mentioned a minute ago, we can vary the level of what we care more, or less about. For example, I don’t really care if someone doesn’t like me. I might wish they did, because when someone does like me, it’s awesome and I care about that. But, if you don’t like me, that’s totally cool. No harm, no worries. I’ve been on this planet and in this body for 51 years. I know who I am, I know what I like, I know what my faults are, I know my strengths and I know what I’m good at. So in that respect, I can honestly say that “I don’t care what you think of me”, and that’s mostly true. But the fact is, I kinda do care, right? Of course I want to be liked, we all do, but I’m not gonna go out of my way to make that happen. I’ve been around long enough to know that I can’t change your mind, so I can easily just let it go.

Let’s chat about the whole concept of what a “real man” is. I’ll just say right off the top, a “real man” doesn’t exist. It’s a moving target based on who’s talking about it because there’s always gonna be some else who disagrees with whatever your definition is. Maybe it’s masculinity. Okay, let’s talk about that. What makes a man masculine? Again, it’s a moving target based on who’s talking and what their opinion is. Is it physical size? Is it having a beard and chest hair and dressing like a slob or living in the forest like Paul Bunyan, or being like the Brawny paper towel guy, or the Old Spice guy? 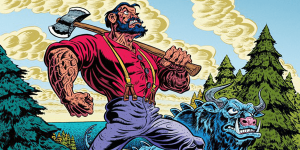 It is physical size or hobbies?

Okay, let’s use me as an example. I’m 5’ 9” and I weigh 170lbs. I’m not a big guy and I’ll never be a big guy. I could increase my muscle mass and get a little bigger, but I’ll never be a big opposing guy. So does that make me less masculine than the guy I’m standing next to who’s 6’ 2” – 250? Maybe it’s defined by what we do for a living or how we spend our time. Okay, if that’s the case, again, let’s use me. I’ve built two race cars and won a championship as a driver. I have a nice big toolbox and I know my way around a garage. I’ve dug ditches for a living and I’ve hunted and quartered up deer and carried the carcass out of the woods. I have owned and modified a lifted diesel 4×4 (shout out to my diesel fans out there) and I’ve worked in manufacturing getting my hands calloused sliced open for over 20 years. 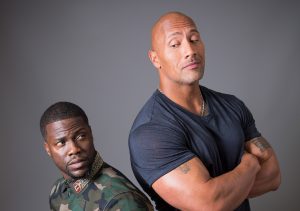 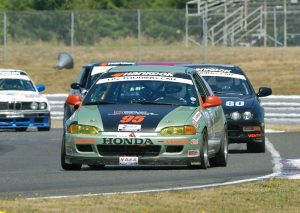 I’ve been around long enough.

Now, this is not an effort to plead my case as a man or to make myself appear more masculine to you. Because, like I said, I’ve been around long enough to know that I’m not changing anybody’s mind. So, getting back to my past, does the fact that I have a YouTube channel where I talk about style, grooming and etiquette make me less masculine today than I was when I was working on my car and racing every weekend? My point is, this whole notion of what a man is, is a moving target and there is no singular answer.

I might even argue that a “real man” cares about himself enough to want to present himself to the world in the way he feels about himself. Because, if you’re miserable and feel shitty about yourself, that’s what you’re projecting, and people can see that, and you should care. I might also argue that a “real man” (again.. a moving target) is respectful and carries himself in a way that he’s a positive role model to his kids and to the people around him. Because, at least in my opinion, being respectful and having grace says more about the type of “real man” you are than announcing to the world that you don’t care what people think of you. 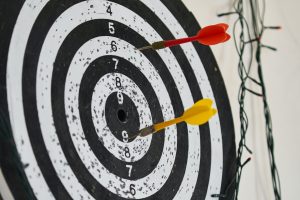 A lot of men lean in too far of not caring.

I think a lot of men might lean a little too hard into the notion of not caring what people think of them, and using that as an excuse to stay where they are in life and not improve themselves. Because it’s real easy to stay miserable and say you don’t care what people think than it is TO CARE. Because, all that’s really saying is, you don’t care about yourself enough to participate. 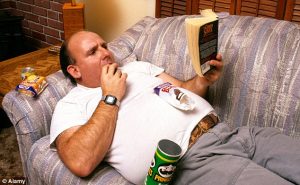 Here’s a comment someone left me recently; “John is right here. I wish we lived in a world where we’re rewarded for being hard-working, generous and kind-hearted people. But the fact is, we don’t. The reality of the social and corporate marketplace is how it is, not how we want it to be. The fact is, the clothes we wear and our grooming have a significant impact on our social life and our career. As your appearance is crucial, why not stack the odds in your favor?” Well said my friend. 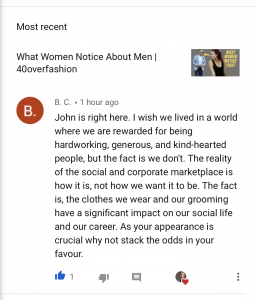 I welcome your comments

Look gentlemen, I’m not here trying to stir anything up or piss anybody off. It’s just more of a rant because these guys fill my comments every day with the same nonsense. After a while of reading all that, I just want to try to figure it out or at least offer up my $.02. And that’s what inspired this video. There’s no such thing as a real man. Watching sports, rock-climbing in your jeep, hunting, fishing or riding a dirt bike doesn’t make anyone a real man. Caring about yourself, being respectful, providing for your family, protecting your loved ones from harm, having goals and working to better yourself. That, in my opinion makes you real man.

As always, I welcome your comments because I do read ‘em. And, if you identified with anything I said in this video, let me know by tapping the like button and subscribing over on YouTube because I’m there twice a week with new videos.