Hey fellas, today were talking watches. If you’ve been following me for some time, you know that a few months ago I made a video about Undone watches. In that video, I showed you my current watch collection and it was rather embarrassing. I’ve been researching watches for a little while now because it’s clear that I need to step up my watch game. This Christmas season when I was getting dressed up for a party, it occurred to me that I didn’t own a nice dress watch. That was really frustrating and my New Year’s resolution to myself was to pick up some better hardware for my wrist.

First up, I have a new dress watch from Wenger. It’s the same company as Swiss Army and Victorinox. It’s a quartz movement and I have it with brown and black straps. It’s nice and slim so it slides under the shirt cuff nicely. It’s super elegant looking and can easily be worn dressed up. 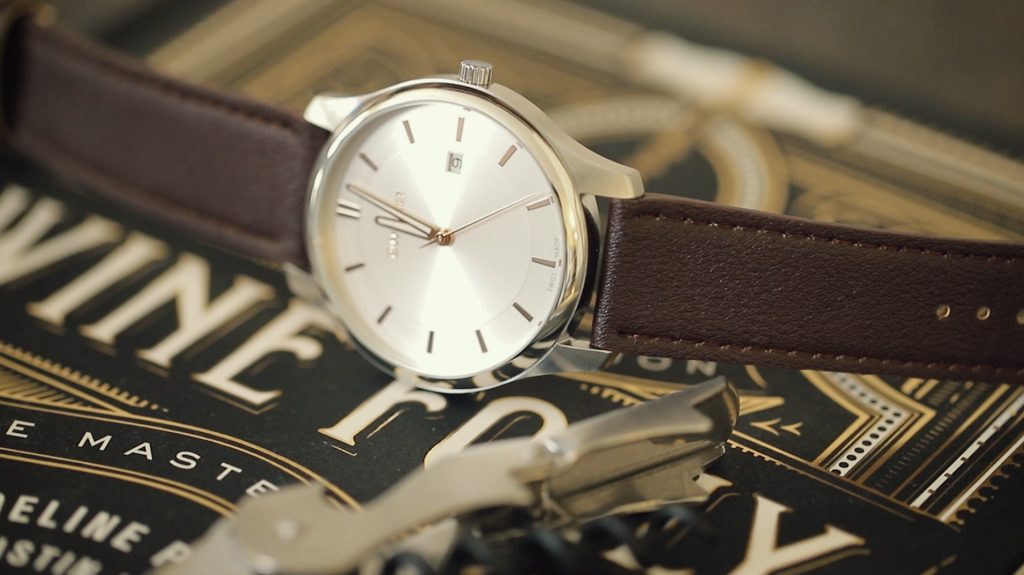 Next, I wanted something super inexpensive that could be an everyday beater sort of watch. I ended up picking up this Timex from Walmart for only $32. Take a look at the video above to hear about my Walmart story. It came with a horrible leather strap, so right away I put it on this NATO strap and I think it looks a lot better. 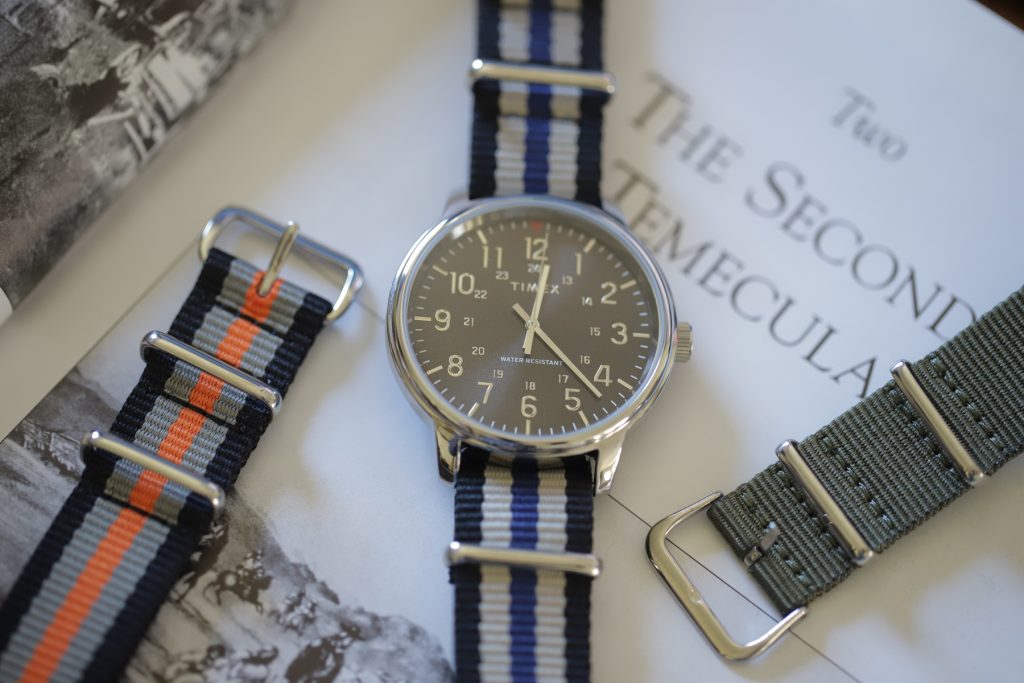 Finally, I wanted something that was a sport watch that had a little more presence and size. I found this Citizen eco-drive chronograph watch at Macy’s and I like it a lot. The case is 43mm which is about as large as I can go, but I think it looks pretty nice. It’s also a quartz movement and I really like the second hand fly back. Take a look at the video to see it in action. 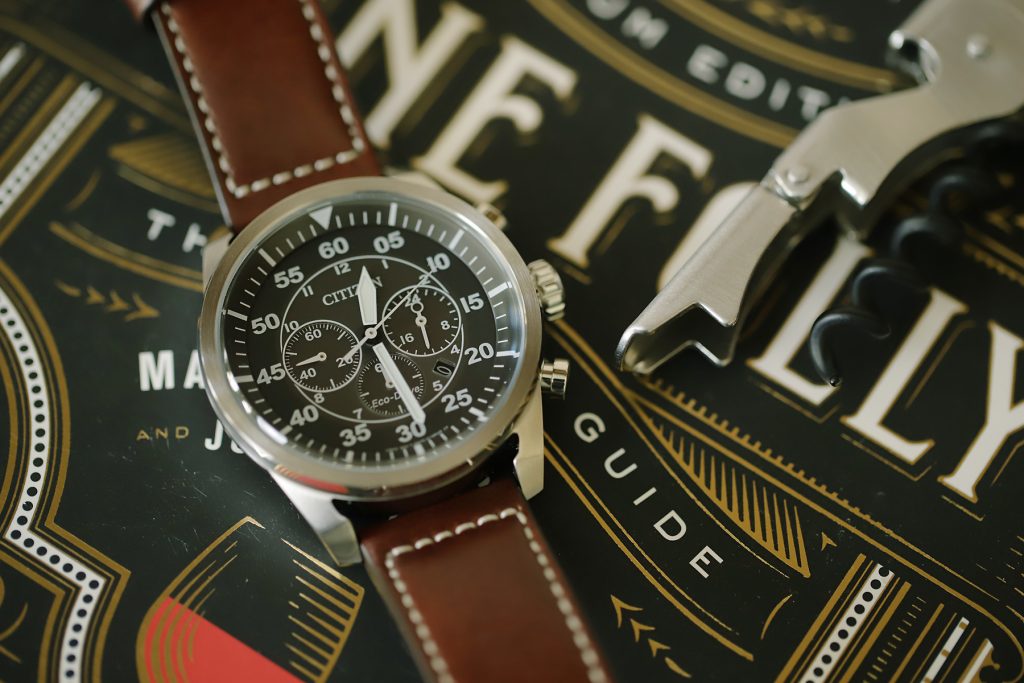 I’m still on the lookout for a nice sport automatic watch similar to this Seiko shown below. I think a nice automatic watch like this with a metal bracelet would round out my current collection, at least for the time being. If you have any suggestions for what additional watches I should be looking at, please leave me a comment below. 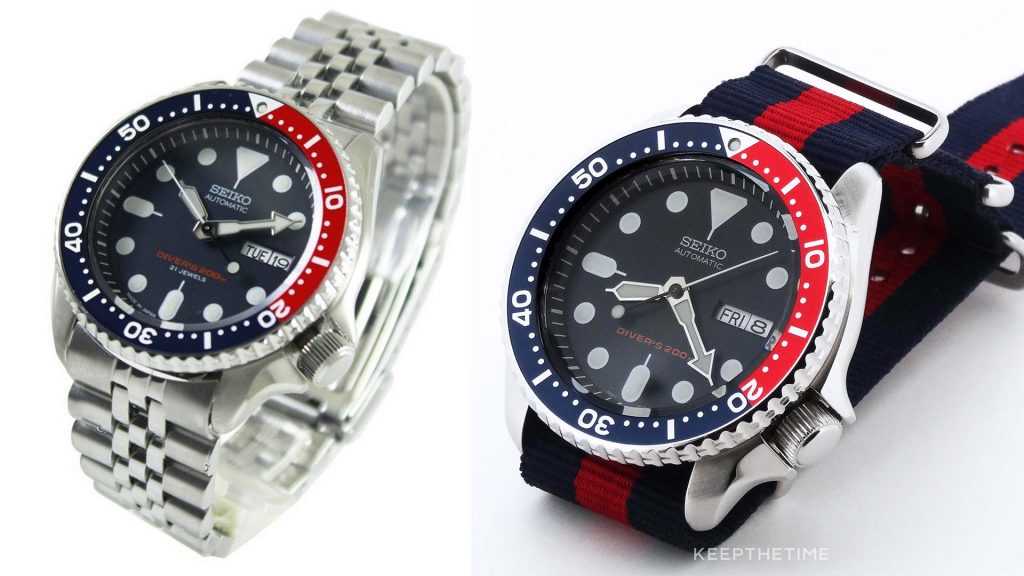