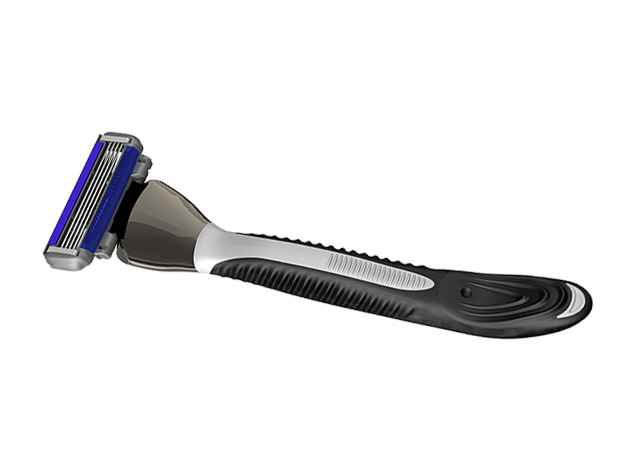 Mail order everything is wildly popular, and for good reason… price and convenience.  Take razors for example.

I mean come on, really, there’s only so much you can do to advance the technology of shaving with a razor blade.  You still gotta drag super sharp metal blades across your face & body, so until someone invents blades that never dull, we’re all stuck buying ridiculously expensive refills. Let me do you a solid and tell you about a mail order company I’ve been using for almost a year, Shave Mob.

I’m not being sponsored or paid to talk about then whatsoever, so I can sit here and say whatever I want.  I’m 100% satisfied with their service and their product.  You can set up your account to have reoccurring shipments based on a schedule, or just manually reorder whenever you want.  They don’t force you into a subscription club or anything like that.  Did I mention they also have women’s refills? 🙂

You can select from 3-blade, 4-blade or 6-blade refills.  All of the refills fit their handle, which by the way is very nice.  It’s heavy without being too heavy and it has great non-slip rubber pads.  Comparing price to Dollar Shave Club, Shave Mob is less expensive.  Comparing to my old Gillett Mach 3, Shave Mob is like 1/3 the cost.  My last order was for 8 refills and cost under $18 with shipping!  That’s pretty hard to beat.

Quality?  It’s great.  Like I said, I’ve been using them for almost a year.  I’m still using the original handle and all the refills have been top notch.  For what it’s worth, I use the 6-blade refills because I shave my torso and want multi-blade coverage.  I don’t notice them getting dull any faster than the big name brands, so it makes you wonder why you’re paying the big brand name price. Guys, give them a test run and see what you think.  I think you’ll be happy.