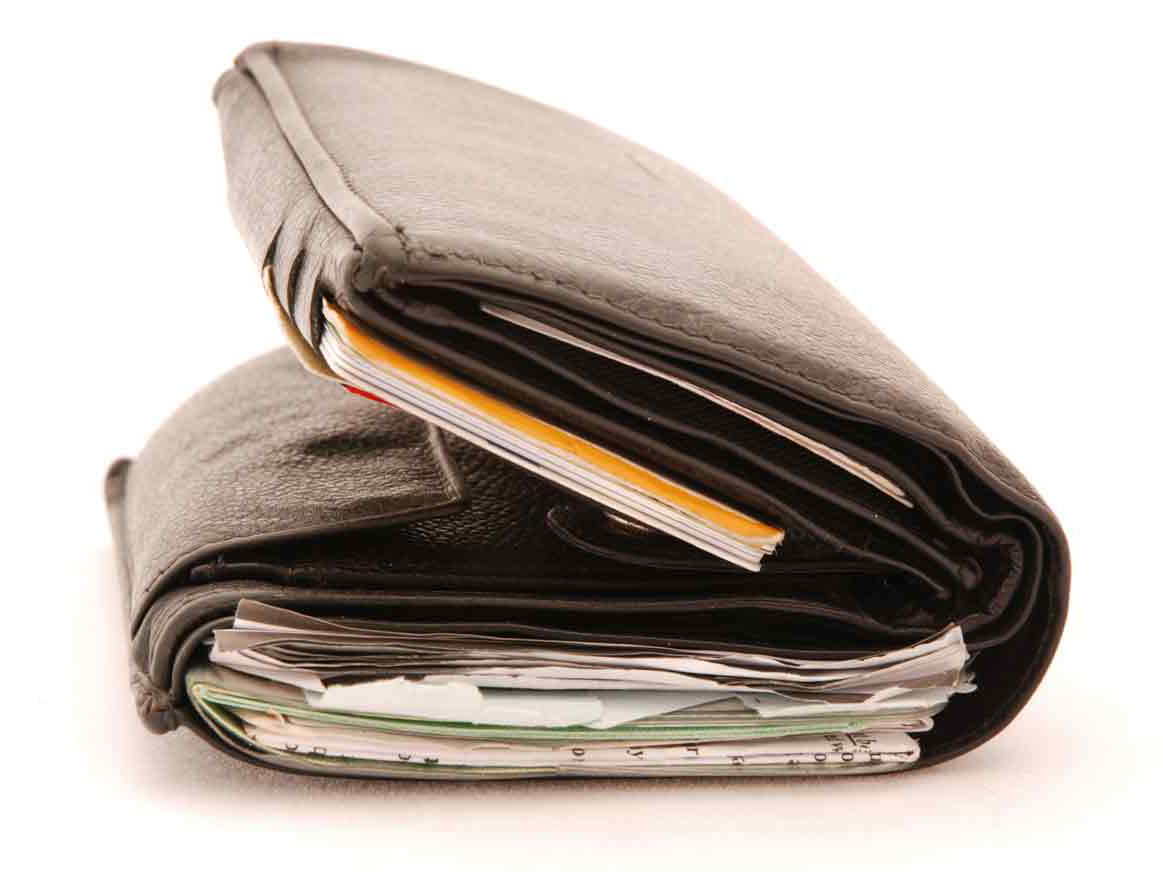 Carrying a fat, loaded up wallet says something about you.  If your wallet is a cluttered, disorganized, bloated mess, chances are you have some level of disorganization and clutter in your life.  It also says you’ve fallen into a comfort zone you’re afraid to let go of.  How long have some of those receipts been in there?  Carrying and sitting on an over-stuffed wallet does nothing for your ass, or your lower back.  Say you just went out and bought some really great flat-front fitted trousers.  Are you really gonna stuff your back pocket with that wallet?  Oh, you’ll just put it in your inside jacket pocket you say?  Really?  We can see the big hump there too.  There’s nowhere to hide it.

I think I’ve made my point.  Go through and work on thinning out your current wallet.  Once you get it thinned out, try to keep it that way.  Maybe even consider using a smaller wallet with less room.  If your wallet has less room for junk, it’ll prevent you from acquiring junk.  If you need gobs of stuff for your day-to-day activities, okay fine, but once it’s the weekend or a night out, there’s no need for all that stuff.

Let’s look at wallet designs for a second.  You have two standard models; the tri-fold and the bi-fold.  Avoid the tri-fold.  Not only do tri-fold wallets put too many folds in your cash making it hard to manage, its design of folding over itself multiple times gets you increased bulk before you even put anything in it!  Avoiding wallets with buttons or zippers is a given.

Take a look, but pay close attention to the third picture… 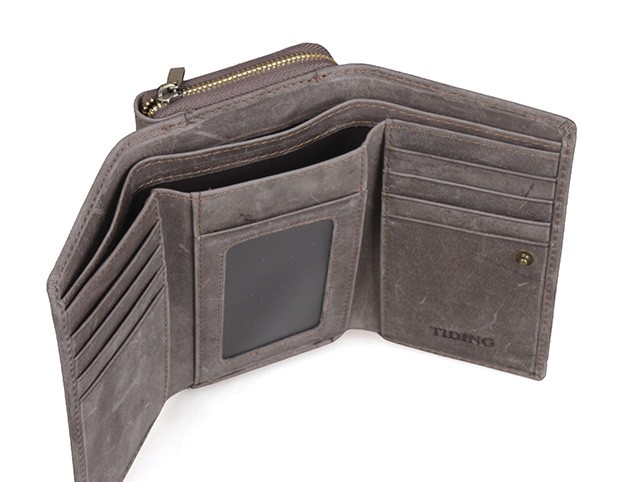 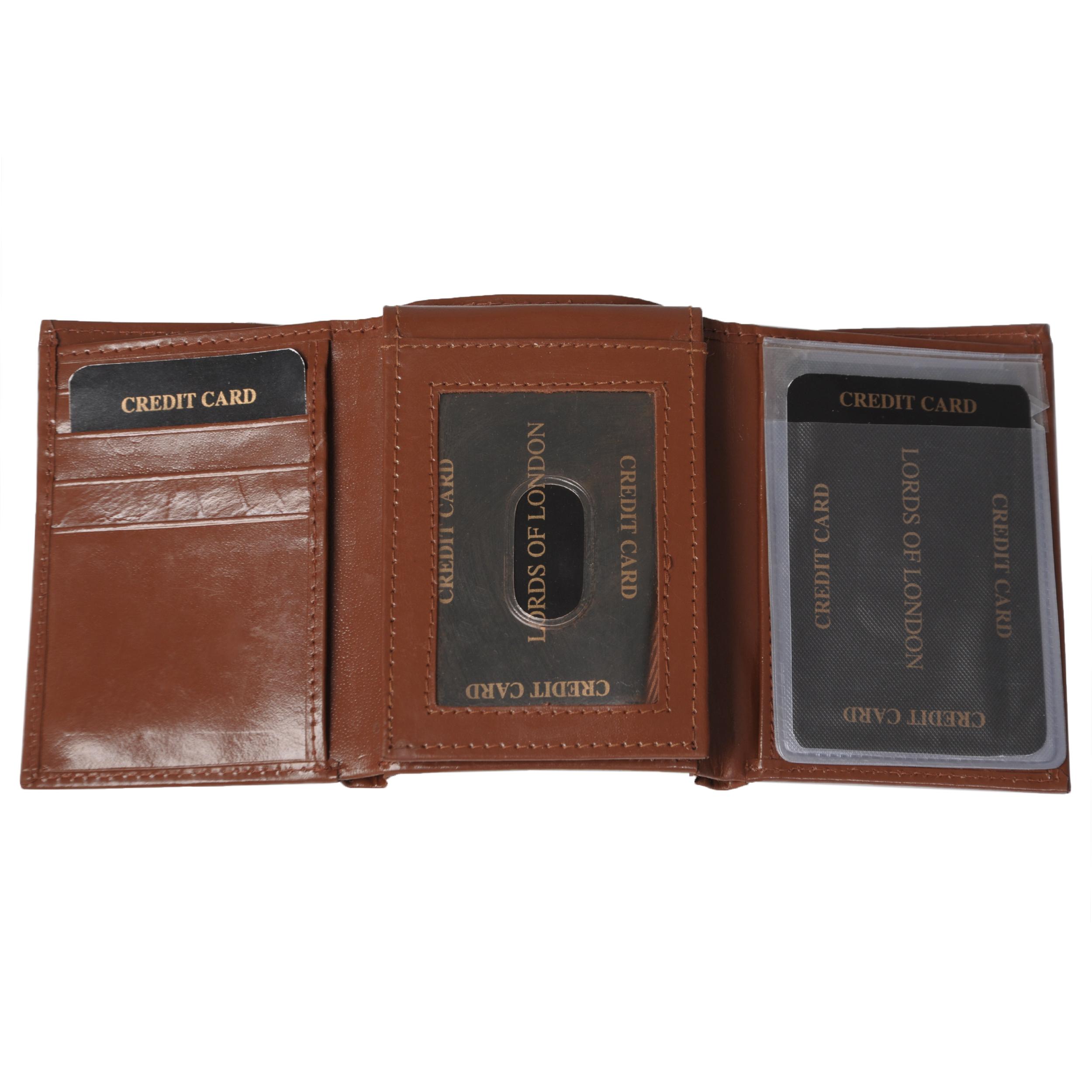 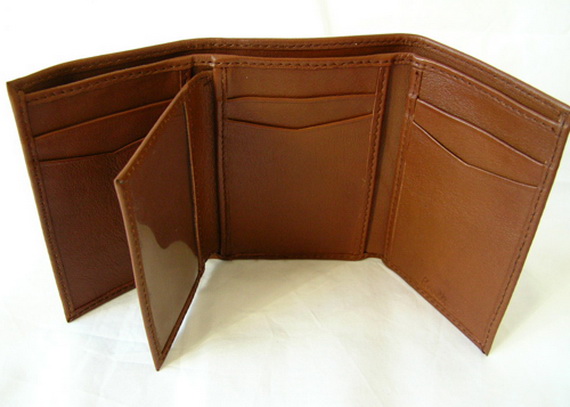 You see that little extra flap right there?  That’s a card holder and it’s removable.  That’s your new ‘going out” wallet.  We’ll talk more about that in a minute.

Bi-fold wallets are a much better idea because they’re less bulky.  They also make it a lot easier to get cash in & out of because there’s only one fold to deal with.  Bi-fold wallets can also come with a removable card holder. 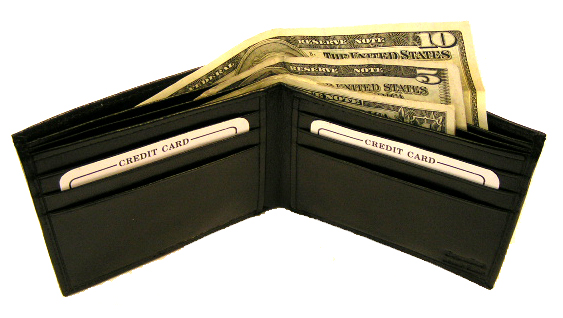 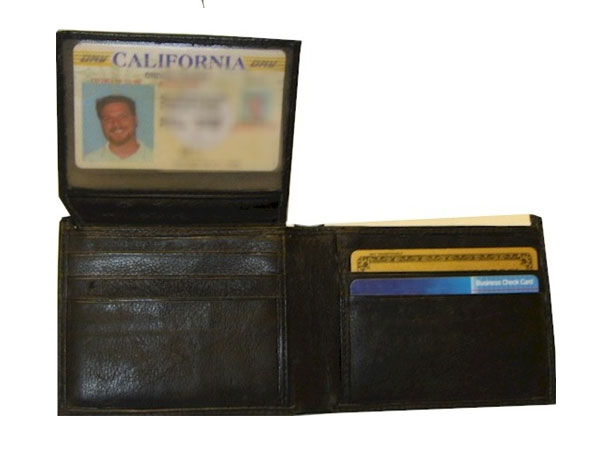 So here’s a question, if you’re going out somewhere such as dinner, what all do you really need?  You need a drivers license, proof of insurance, a credit card or two and some cash.  That’s about it.  If your wallet has one of those removable card holders, pull it out and just use that!

Here’s my current wallet that I’ve been carrying for the last 8 months or so.  Yes, it says Princess Cruises on it.  I think it was a gift from a cruise we went on or something.  It has three credit cards in it, a drivers license, proof of insurance, cash and a couple business cards.  If I’m making a Costco run, I’ll just grab the Costco card.  If I’m heading to my studio, I’ll grab my key card.  I don’t need to carry them otherwise. 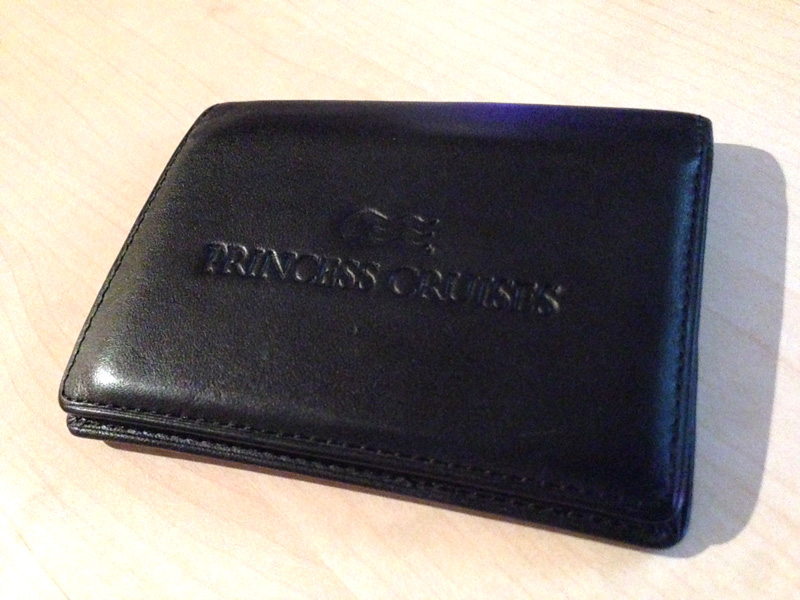 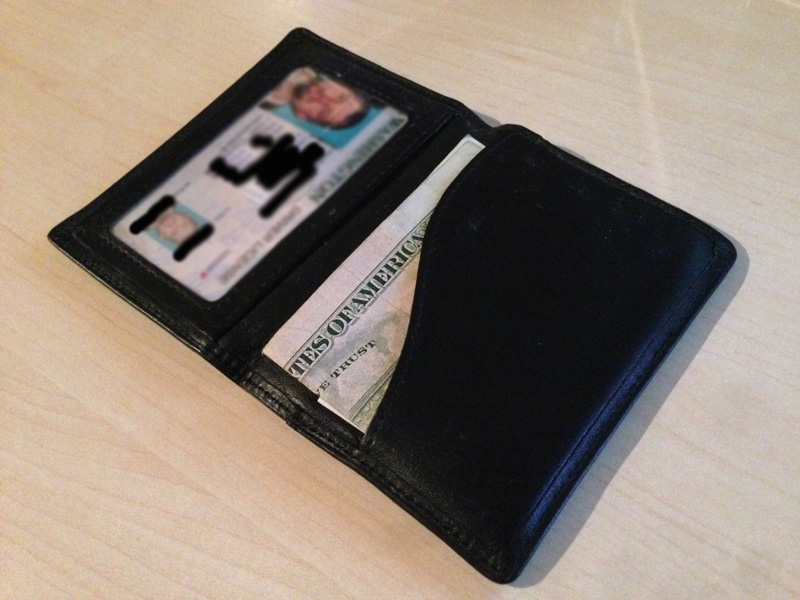 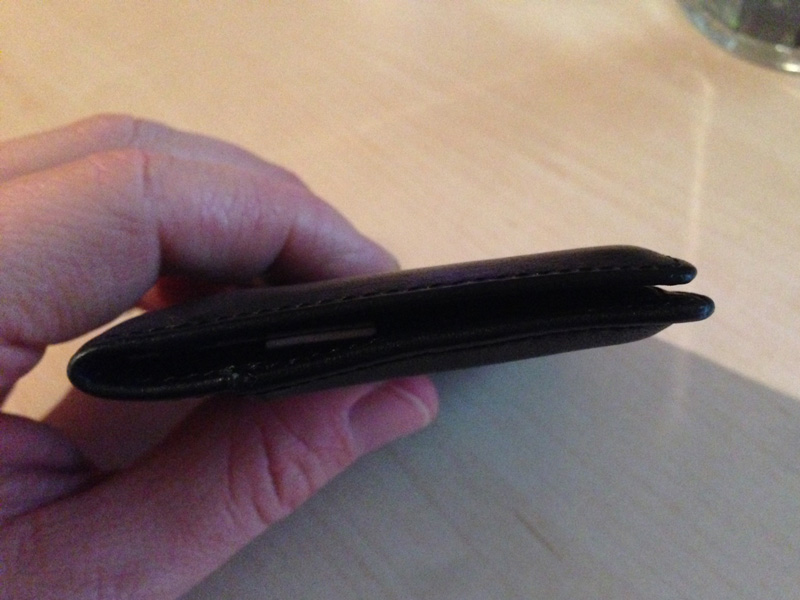 I’d like to challenge you to trim down your day-to-day carry items with the goal of carrying and maintaining a slimmer wallet.  I’d also encourage you to invest in a nice card holder and use it for those times when you don’t need the full arsenal.

Below is a host of various slim wallets and card holder options that would make a great Christmas gift for yourself. 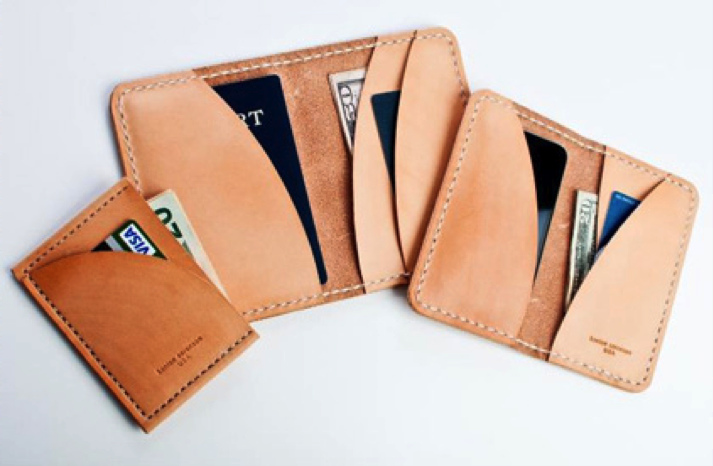 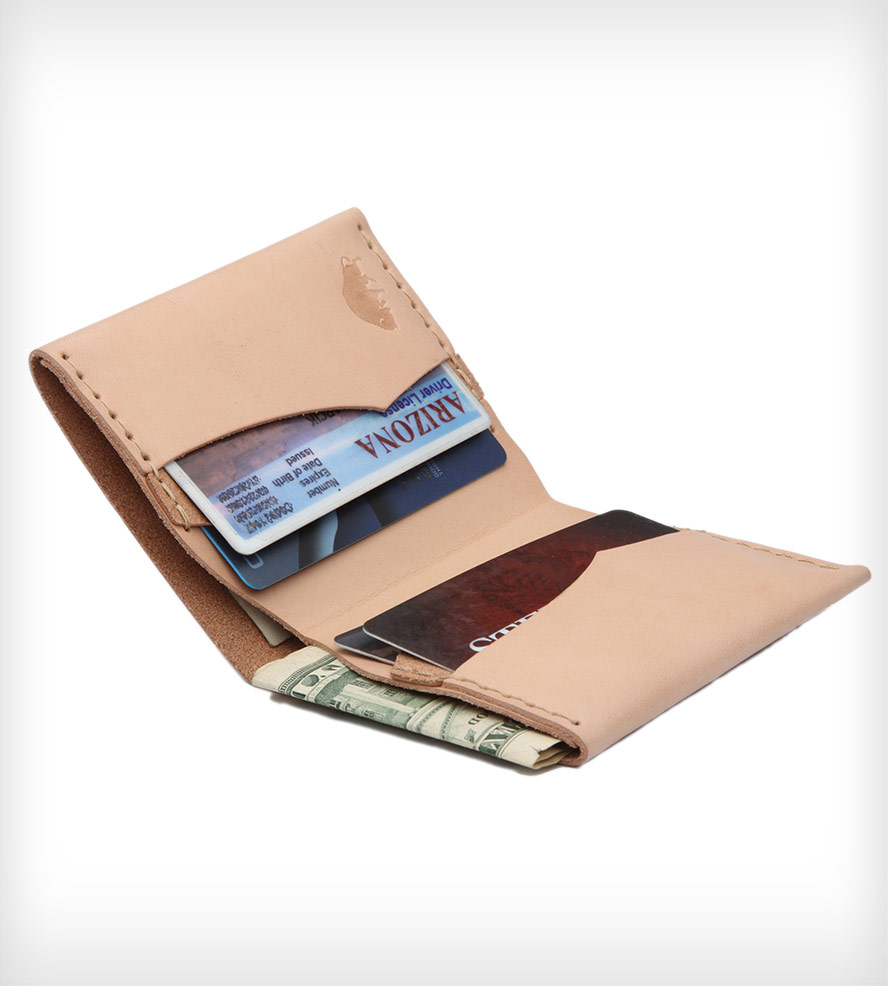 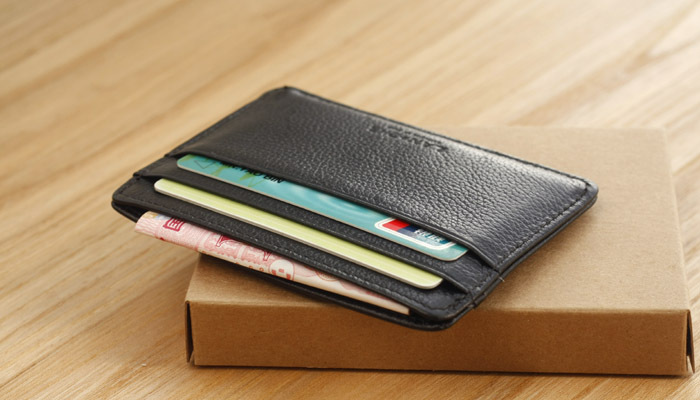 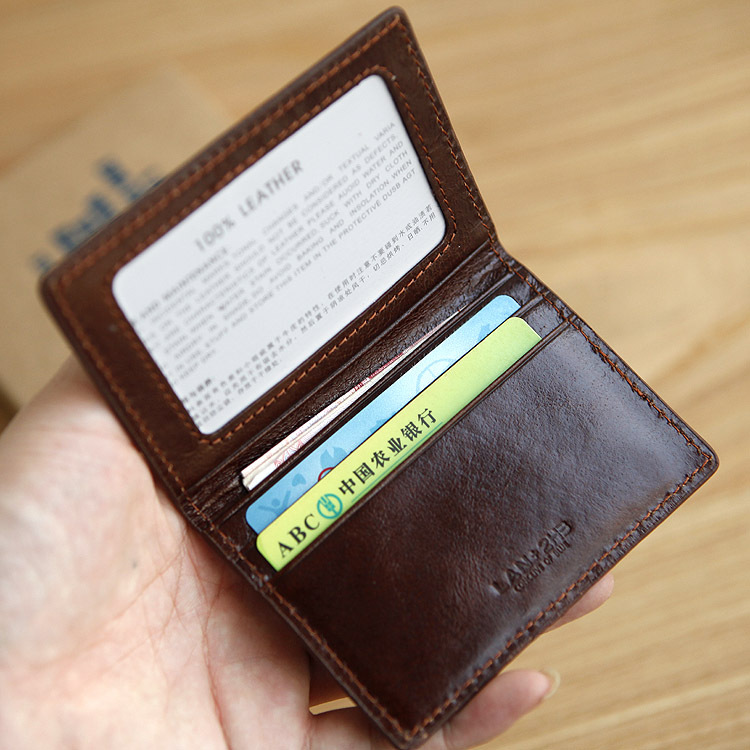 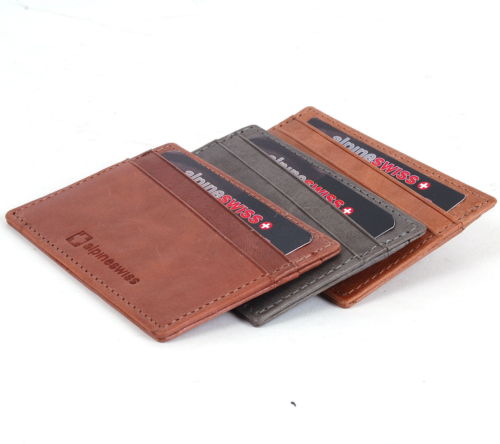 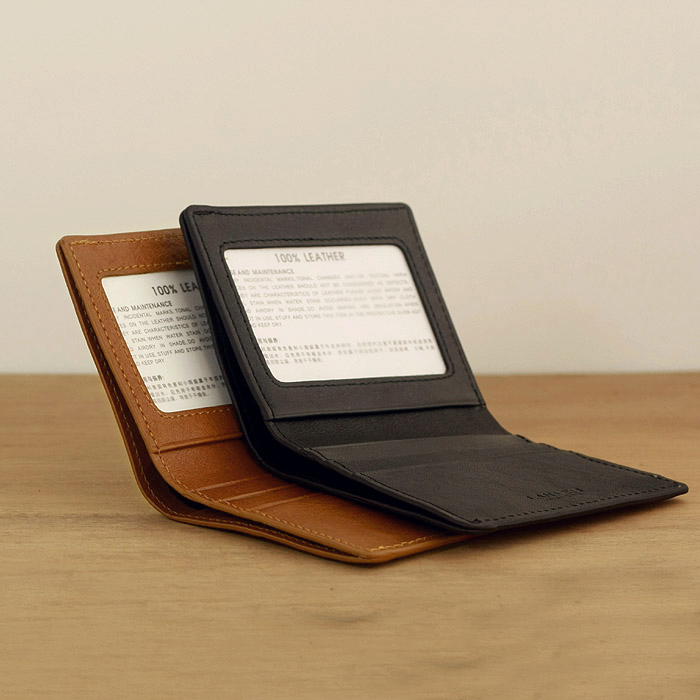