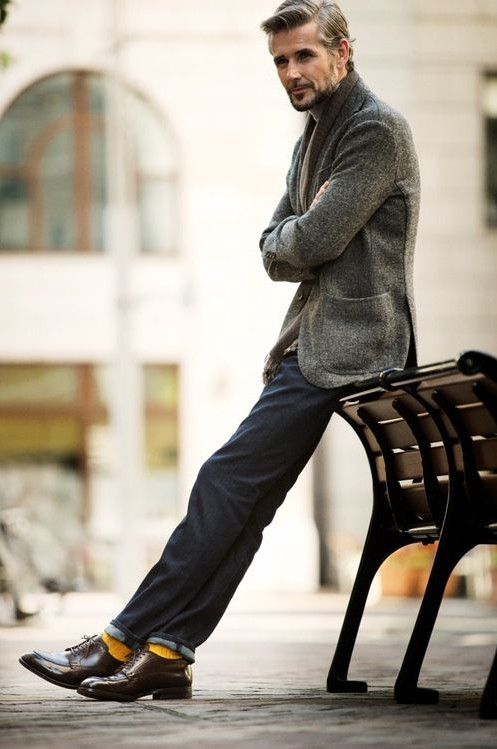 Why dress better? Why give a rat’s ass what people think? Why give a shit about your appearance? Why all the fuss?

Look, I’m not here to force change on what doesn’t want to be changed, but just listen up for a sec… Do you really think a football jersey and athletic sneakers are appropriate attire for a nice dinner out with your spouse? Really? Look around. You’re having dinner at a nice establishment and you look like a 12 year-old.  Stop doing that! Unless the airline lost your luggage, there’s no excuse for a man your age. There’s nothing wrong with dressing well to please your spouse. 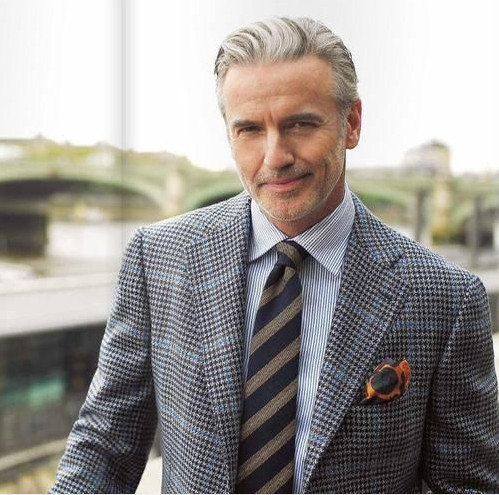 But maybe you’re single. Ahh… now we’re getting somewhere. Let’s chat about that for a minute. How women feel about men’s style. There are tons of articles on how women feel about what men wear. Google it. I’m including and quoting some pretty solid statistics I found on this site.

A recent study of 2,000 women by a detergent maker found that poor style is a deal breaker. 60% of women said that taste in clothes was the top dating deal breaker. Another study commissioned by Men’s Health Magazine conducted last year by Opinion Research questioned more than 1,000 women ages 21 to 54 in two online polls and found that women ranked a man’s “sense of style” as one of the top 10 traits women want in a man.

Yet another study by Kelton Research in 2011, found that a vast majority (85%) of women think a guy who dresses well is sexier than one who has a lot of money. Also, that eight in ten (80%) women would give up something in their lives, such as going out to dinner, using their cell phone, or even having sex for an entire year — for a better-dressed partner.

Guys, this is just the tip of the iceberg, but the takeaway is that women care what you’re wearing. If you’re single, put the sports jersey away until Sunday and pay attention to what you’re saying about yourself by what you wear. If you’re already married, take it upon yourself to start dressing better for your spouse.

This error message is only visible to WordPress admins